A Journey Toward Success with ANA

Home / Success Stories / A Journey Toward Success with ANA 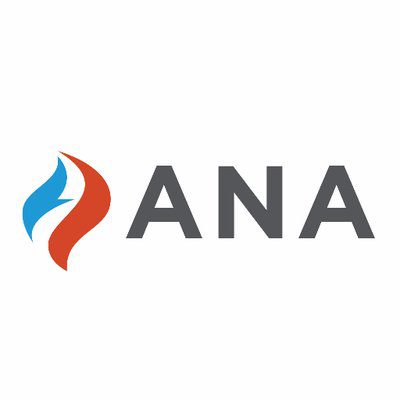 With a vacancy in the vice president of human resources position, the American Nurses Association (ANA) leadership recognized they needed to fill more than a position.

With crucial decisions ahead in preparing for the future, Weston and her team turned to Fortis Leadership to help rebuild the human resources department and strengthen the entire organization. By providing interim human resources leadership and simultaneously working to fill permanent positions on the HR team, Jan Bazow and Jody Faig were able to quickly fortify the existing staff and at the same time begin building for the future.

As the partnership took off, they moved rapidly into a transformational phase. Fortis Leadership audited ANA services and helped identify core problematic areas. Once these problem areas were identified, they began working to define a path toward the solution.

“They did a phenomenal job,” Marla says, “with great efficiency and integrity. When they identified problems, they helped us understand the problem and work toward a remedy. They were able to help us understand what we needed to do in regards to a cultural transformation, and we worked very closely together to do that work.”

Department leaders and staff provided input into the development of a stronger workplace culture with corresponding values and associative behaviors. The Fortis Group team led the formation of a wide-ranging team to help the values come alive across the organization. Each employee participated in a Living the Values session, and Weston has already seen positive outcomes.

This phase also included development work for managers. ANA ensured stronger leaders and core values would build a better future for the organization, and they developed ways to make sure these new values were in front of the staff each day. Through redeveloping the internal reward system, strengthening the on-boarding process and renaming conference rooms, the values can now be seen throughout the organization.

“I have had hundreds of little experiences,” Marla adds, “where people stop me in the hall and express how it feels different around here.”

One manager has implemented an innovation session within a team, providing opportunity for the open sharing of ideas, a concept unwelcome until recently.

ANA has strengthened its human resources processes around hiring, on-boarding and benefits administration, and a qualified vice president is in place. The partnership has entered a new phase, and Weston says, “this is hard work, and there are still complexities, but we turned the corner and are heading in a better direction.”

“I believe we were able to leave ANA better off than we found them,” Jan says.

Leading Before, During and After a Crisis

Bloom Where You Are Planted…Change from the Inside-Out